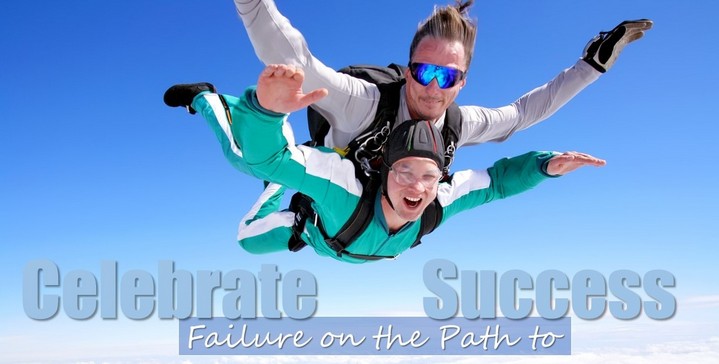 Success via Failure in the Business of Retail

There is no magic bullet to building a successful organization [insert sigh here], but rather a series of factors taken together that result in note-worthy performance. Because the number of success factors can vary wildly, it is hard to pin down one topic to focus on; however, some topics can be applied across many areas and increase the odds of success in the retail environment… or any environment. Let’s look at one topic that can be applied in a multitude of ways: Failure. As an organization how do we treat failures?

One of the better sources for business principles I have found is by observing everyday life and applying the principles learned to what we do inside our organizations. A great example is a recent ski trip to Vail, Colorado where I was watching snow boarders that were still in their teens or younger.  They gather their courage at the edge of the run and dive straight in.  The kids attempt a trick or move, and I can tell you that the majority of the time they fail and “kiss the snow.”  When they fall, they pop back up, turn around and try it again… and again, until they get it or run out of sunlight.  There is even a good crowd gathered that will hoot, howl and whistle at epic failures. It is counterintuitive, but these kids are celebrating the failure they just watched – knowing the success it will lead to.  These kids understand something that many organizations miss… one key ingredient to getting better at snowboarding [or anything] is failure.  You will not get better unless you take some risks and fail, then try again until you accomplish what you set out to do.

This principle is true at every level of business as well and we can learn much from these kids who encourage each other and do not judge valiant attempts to get better… even though it is a failure at first glance.  Many corporate cultures punish failure and discourage risk.  Funny enough, there is even a trade show dedicated to “risk management.”  On some levels this is understandable, yet on other levels, we need to take risks and encourage people to try new ways of doing things or inventing something [taking calculated risks].  The key is not to punish failure, but to be the team member on the sideline that is encouraging them to keep trying because they will eventually get it and we will be a better organization because of it. Success is often something that can’t be achieved without some failure along the way.

Consider the product WD-40, and that there were 39 failed formula attempts leading up to the 40th attempt.  This product was not even designed for the consumer originally, rather to help prevent corrosion and rust on parts of the Atlas missile.  The key in this story is that we should not give up, but keep trying, keep pressing forward, keep experimenting, and good things will happen along the way.

There is also a great bonus principle at work in the WD-40 story that we can also observe. The unintended consequences of taking some risks [in this case positive outcomes] will often outweigh the benefit of achieving the original goal. Good things will happen when we take small calculated risks along the way.

3M has done a great job of encouraging people to try new things, new ways, or new products by blocking off a small portion of each week to allow their people to do anything that they are passionate about and that they think could benefit the company.   A simple way to test the water might be to emulate this principle by allowing your staff 10-15 minutes a day to try out anything that will benefit your company.  So, let’s disrupt 2018 with some failure we can applaud as it leads us to success! 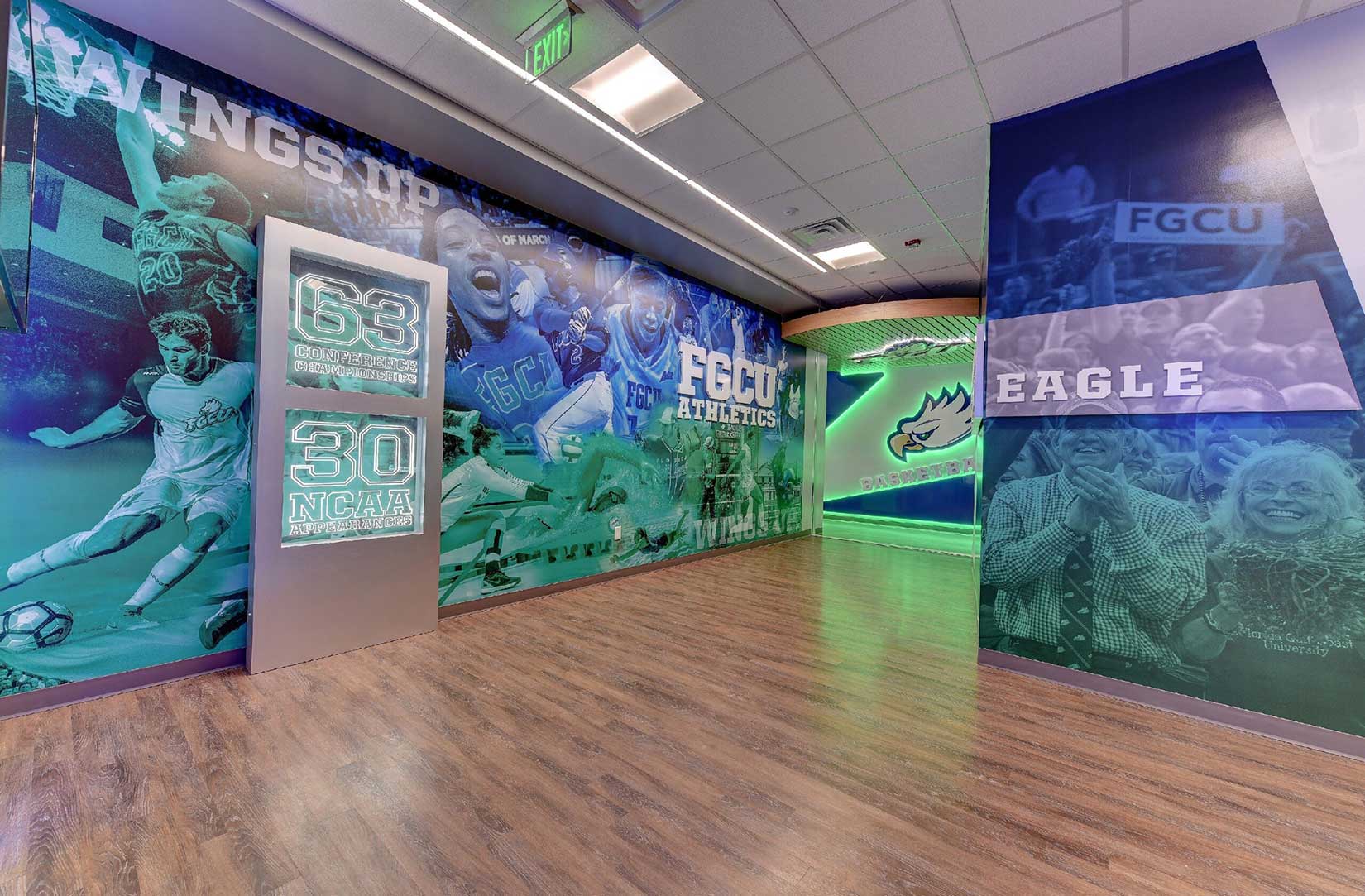 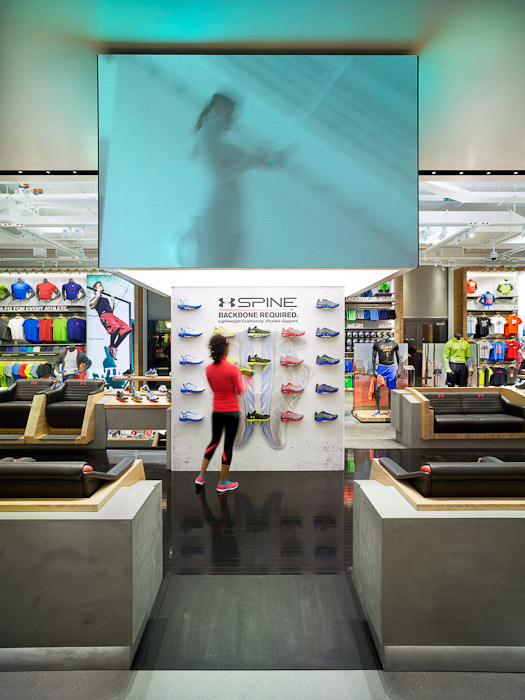 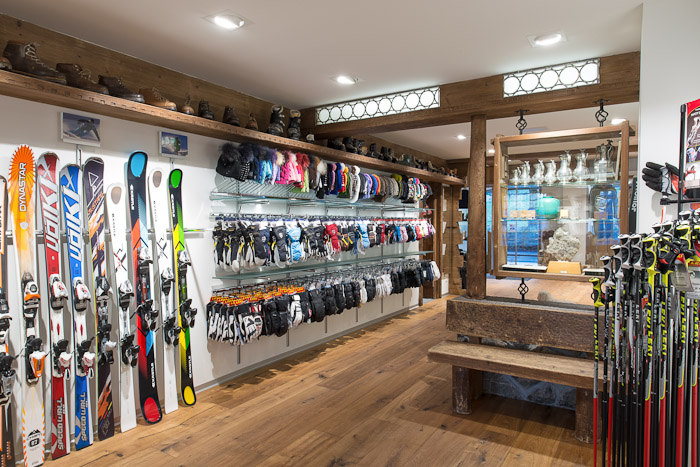 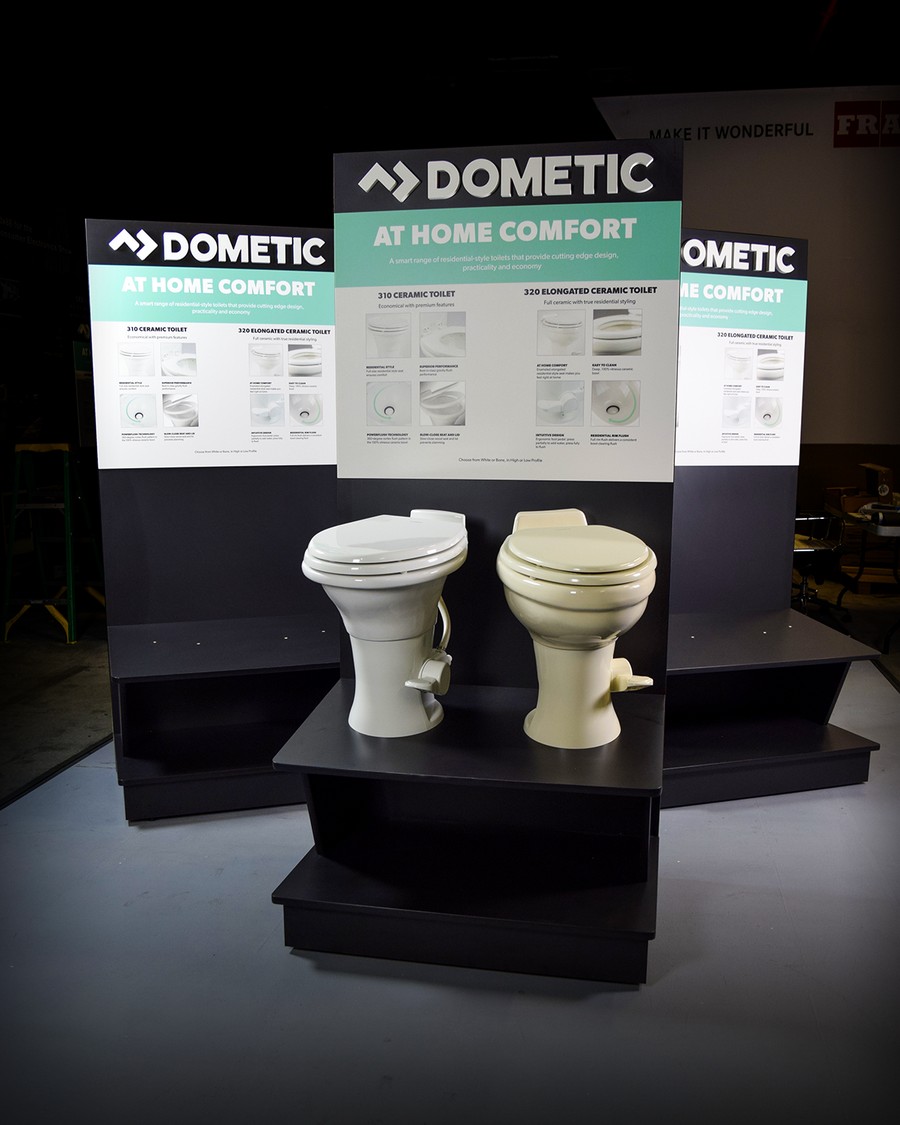 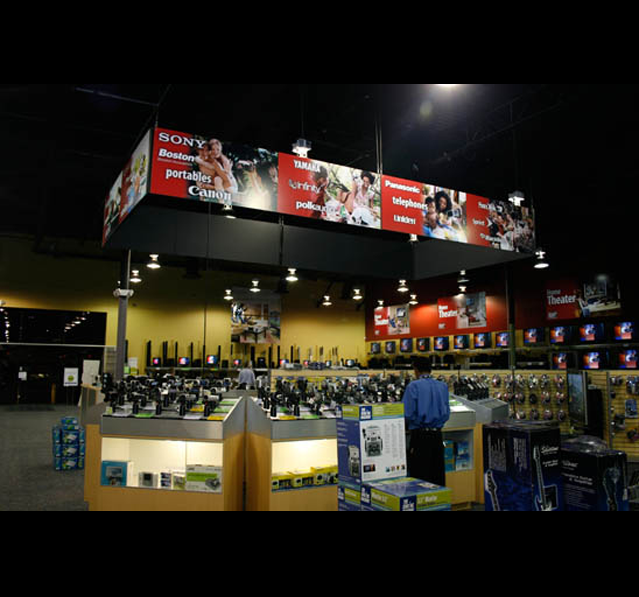